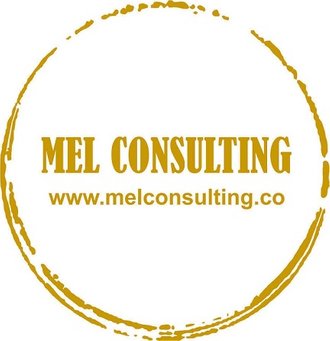 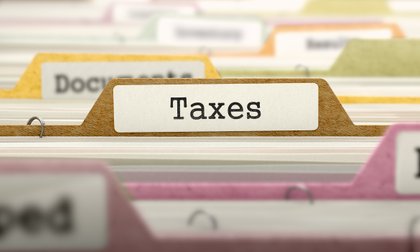 We also work on the making of tax SPT Masa (Surat Pemberitahuan masa – Periodical Letter of Notification) report for both monthly and yearly periods, including:

Besides making the reports, we also provide the service to make a few taxation documents such as:

Following we have summarized the FAQs about taxation:

Generally, the there are three taxation obligation which are to calculate, to pay, and to report the tax.

The sanction for the taxpayer for not following the taxation rule is relatively moderate which is fines. For a more serious case such as not paying the tax, the sanctions are likely to pay the fines or convicted.

SPT is a letter that is used by the taxpayer to report and to pay the tax which is calculated based on the taxation laws and regulations. Thus, we will know a clear amount of payment we need to do and to report to the government.

The tardiness of reporting the SPT will cause the sanction based on the type of SPT owned.

SPT Masa is an SPT that is reported in a specific period or months. At the moment, there are nine types of SPT Masa, which are:

Tax EFIN or Electronic Filling Identification Number is the identity number that is issued by Directorate General of Taxation to all the taxpayers to do the electronic transaction such as doing the tax e-Filling process.